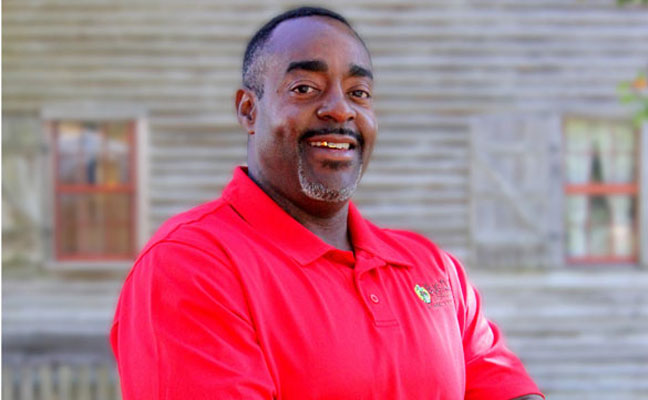 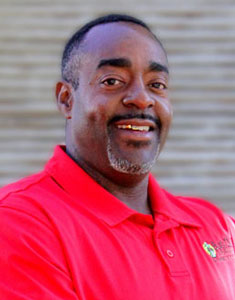 Bug Out Service of West Florida has promoted Darryl McBride from service technician to becoming the company’s first service manager. McBride joined the Pace, Fla.-based firm four years ago with a background in customer service.

“Darryl is the kind of person that every company owner wants on their team,” President Lee Tate said in a news release. “His work ethic and attitude are an inspiration to his teammates, and his ability to solve both technical and customer service problems make him an invaluable asset.”

ABOUT BUG OUT SERVICE OF WEST FLORIDA

Bug Out Service of West Florida, a pest control and termite company, was founded in a partnership between Dwight Tate and the late John Sessions, founder of Bug Out Service in Jacksonville, Fla., in 1995. Dwight’s son Lee grew up in the business, working alongside his dad from the time he was 12 years old. Lee took over the family business as sole owner in 2017. In 2004, an 18-year-old Lee was the youngest Certified Operator in the state of Florida. Lee currently lives in Pace, Fla., with his wife, Crystal — also Bug Off’s office manager — and their daughter, Aubrey.

The company’s stated mission is “to professionally serve and protect our customers in the West Florida region through solid, Christian business practices. We will constantly renew our commitment to hiring qualified employees and keeping them familiar with modern technology. Our goal is to exceed our customers’ expectations.”